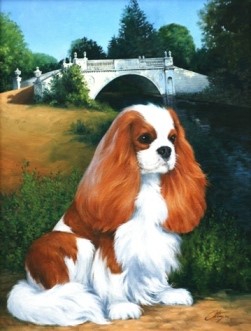 Ken Ottinger’s work is well known in the Cavalier community.  Ken has won numerous national and international awards and his work is included in public and private collections across the U.S., including in the homes of many well-known celebrities.  Ken is a member of the Society of illustrators, the Society of American Historical Artists and is an American kennel Club Museum of the Dog Registered Artist.

Among the many lovely pieces of jewelry and home décor items depicting Cavaliers that have been created by Ken and Laura is “Gabriel”, the Cavalier angel created for the ACKCSC Charitable Trust Founding Partners Program and jewelry line.  In 2013, Ken and Laura received the “Patricia L. Kanan Award” for outstanding service to the ACKCSC Charitable Trust.

There is only one other artist besides Ken that has been asked 3 times to be the artist for the National Artwork. 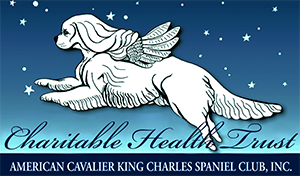 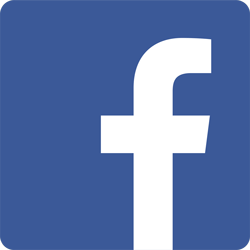